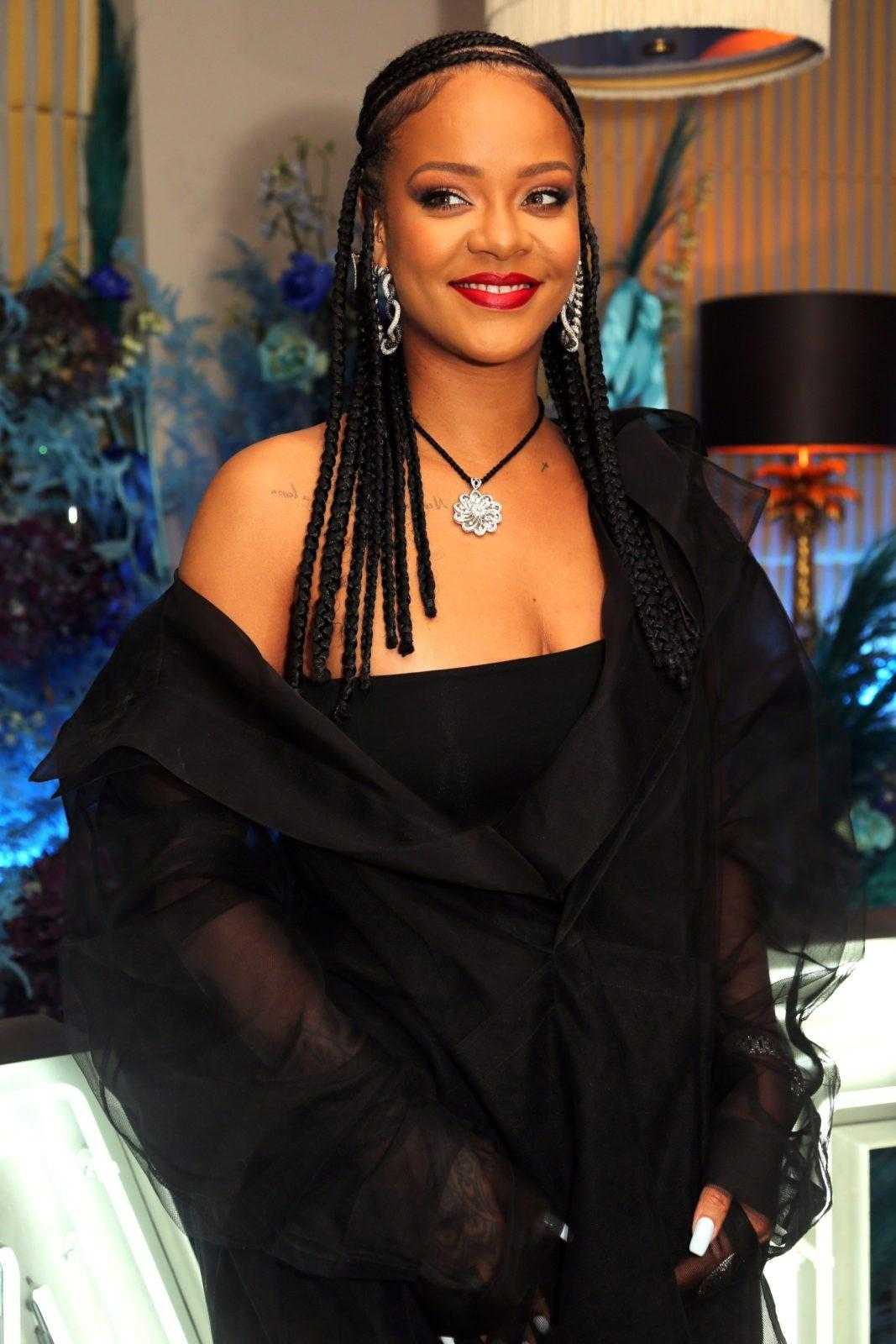 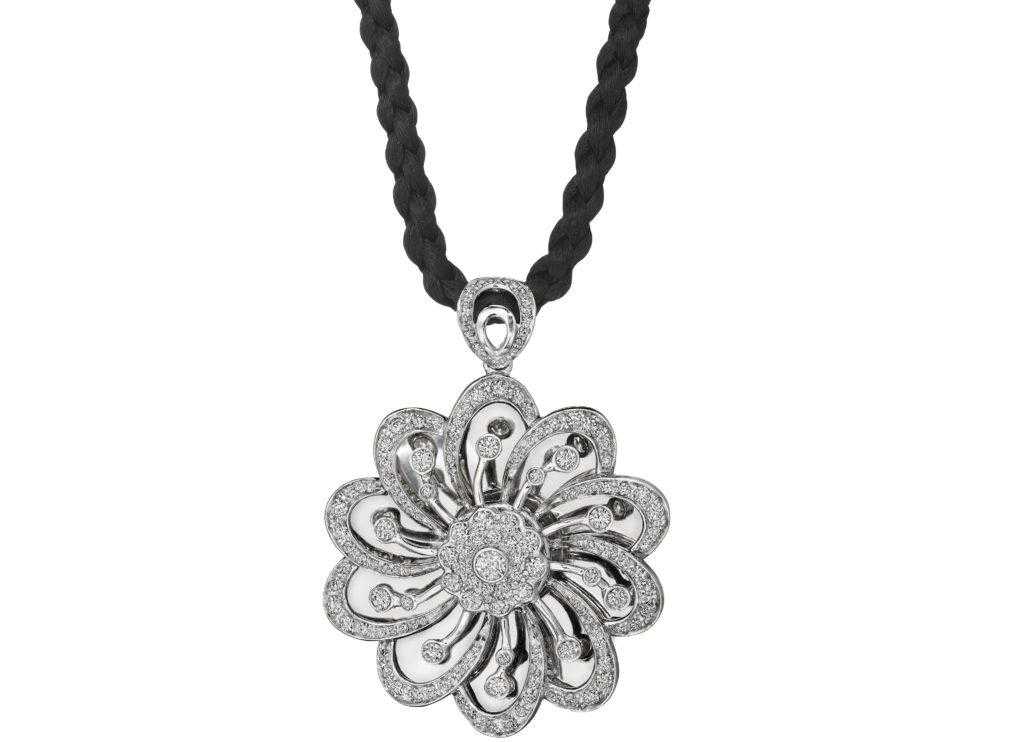 When it came to souping up Rihanna’s Savage X Fenty lingerie for Valentine’s Day 2020, the self-professed bad gal had one designer in mind: Adam Selman, aka the man whose Le Specs collaboration took the modeling world by storm. The Hadid sisters and Kendall Jenner are Selman fans, and RiRi – who gives seriously good sunglasses – has worn her friend’s shades despite designing pairs herself over at Fenty.com. So, does Selman have the same magic touch when it comes to underwear?

“Lingerie is something I’ve always wanted to design,” Selman tells Vogue. “So many of my collections have been influenced and inspired by the detailing and fabrics. It was an easy pairing because Rihanna and I share so many core beliefs: our brands make people feel confident, powerful and joyful.”

Please join our email list for updates about new collections and special events. 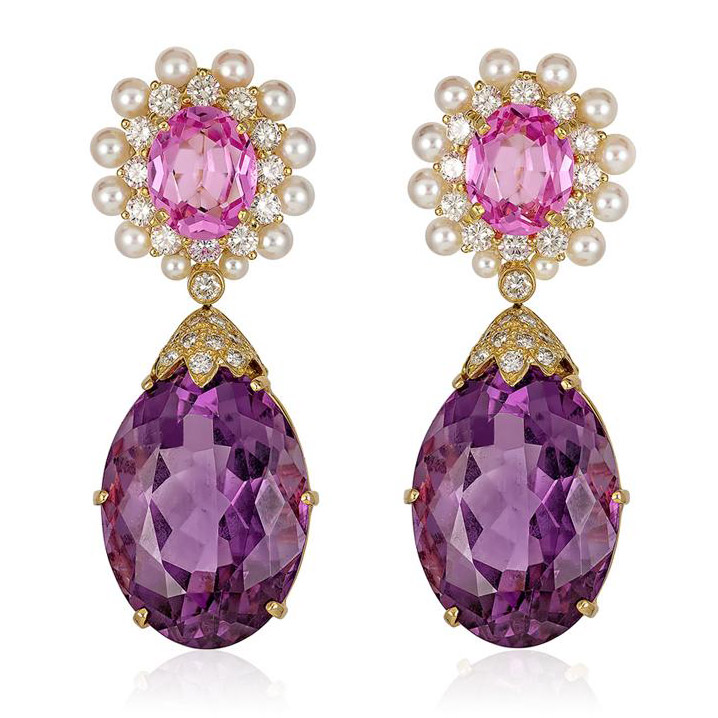 Please join our email list for updates about new collections and special events.

Thanks for signing up!

You can unsubscribe at any time using the Unsubscribe link at the bottom of every email.